another moment in time 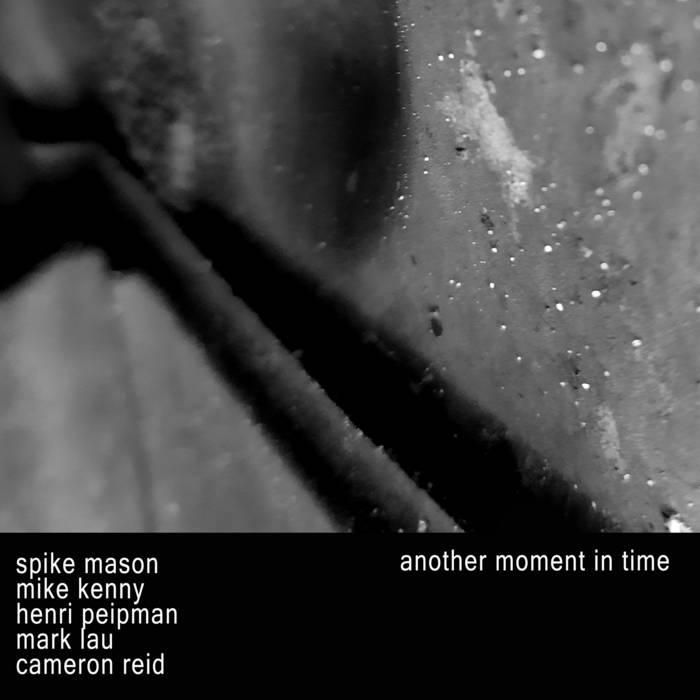 I'm really proud of this album, but I can't take all the credit - this album is a collaborative effort between all five of us. The wonderful musicians on this recording have been some of my dearest friends for about 25yrs - so much music has been shared between us. The compositions are all unique and yet they fit together so well. After the success of our first album "A Moment In Time" - Mike, Mark, Henri and I really wanted to record a second one. But it took about another 4yrs to get us all in the same city again.
We also decided to add a drummer to the group and Cameron Reid was the correct choice - the lovliest cat ever, and a deep and beautiful musician also.
We really hope you enjoy the performances of these tunes.
When the world is open again we'll have to tour this and the first album's music all about the place.

Stay safe and show love to all.

"The interesting outcome of the 10 albums project is that I already have another album ready to release, another one half completed, and another set of tunes that I still have to record. It seems like this project will keep going for a while longer. I guess the process turned the tap on - so I'm just going to let it keep flowing…”

My deepest felt love and thanks to Mike, Cameron, Henk, Mark and James. Beautiful people, artists, and friends.

- playing the saxophone since before the internet was invented...

Bandcamp Daily  your guide to the world of Bandcamp